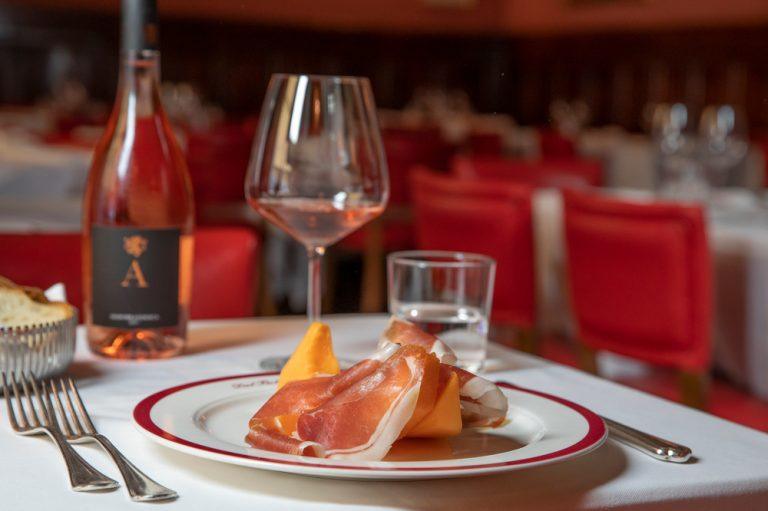 Velvety, soft but not too much, with unmistakable sweetness: it is Parma ham, the real pride of Emilia, known and appreciated all over the world. Today we will try to retrace the history and list the salient features of this all-Italian specialty …

Parma ham is the result of the work of about 150 producers concentrated in the eastern part of the province of Parma, which in 1963 established the Parma Ham Consortium, which supervises the choice of raw materials and their processing. In 1996 the European Community conferred the product with the DOP (Protected Designation of Origin), which links it in an indissoluble way to its geographical area.

An essential condition to speak of Parma ham is that the whole process takes place in this area (bounded on the east by the Enza river and on the west by the Stirone stream), where the technical knowledge is adequate and the climatic conditions are ideal for the its natural seasoning.

The whole production process of the ham, whose italian name “prosciutto” derives from the Latin “perex suctum” (dried up), is carefully regulated by a strict disciplinary:

The finished product is distinguished by its intense taste but at the same time sweet and refined, and for the unmistakable delicacy, which justifies by far the strictness of the specification, as well as the higher price compared to other types of ham. 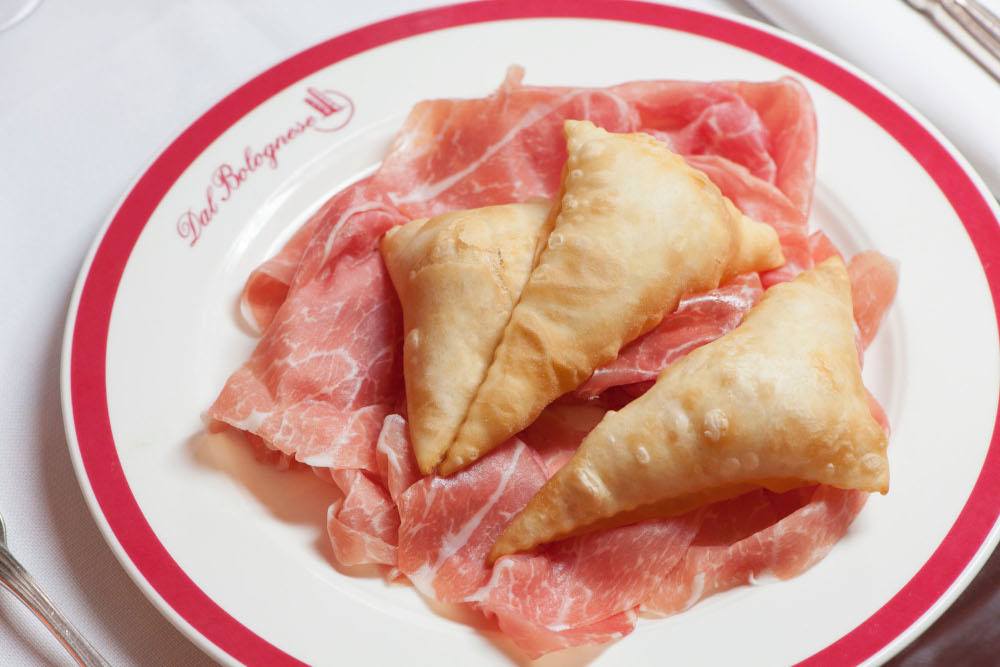 At the time of the Romans Parma, located in Gallia Cisalpina, was known because most of its inhabitants raised pigs and specialized in producing salted hams. The meat processing technique, documented as early as the 2nd century BC, was extremely similar to the one still used today.

It is said that when Hannibal in 217 BC He entered Parma, welcomed as a liberator, was honored with pork legs preserved in salt.

The references to Parma ham go through a bit the whole history of Italy, and this specialty is mentioned in many ancient chronicles:

These are just some examples, but if we think that, already in the eighteenth century, Guillaume du Tillot, prime minister of Filippo di Borbone, had studied a plan to develop two pig slaughterhouses in Parma in order to increase the production of this specialty, not It is difficult to understand how important the cured meat industry was to the city at the time.

Time has passed since Roman historians began to name it, but still Parma ham is one of those many gourmet products that make Italy great.

Dal Bolognese: the real Emilian cuisine, between tradition and hospitality.

Time has passed since when, in the 60s, the historic local opened in Piazza del Popolo in Rome (followed 13 years ago by that in Milan), but the desire to convey the values ​​of traditional Emilian cuisine is always that, so like that atmosphere that is both elegant and at the same time familiar, which has made it a privileged destination for all lovers of good food and refined and reserved environments.

At the Dal Bolognese restaurant you will find on the menu all the specialties of the Emilia cuisine, from the best cold cuts to the classic fried dumplings, from tortellini in broth to homemade tagliatelle from Bologna, from the big cart of boiled meat to cutlets, all accompanied by the best wines , the result of careful selection, made by those who enjoy good food, as well as hospitality and the desire to satisfy their customers.