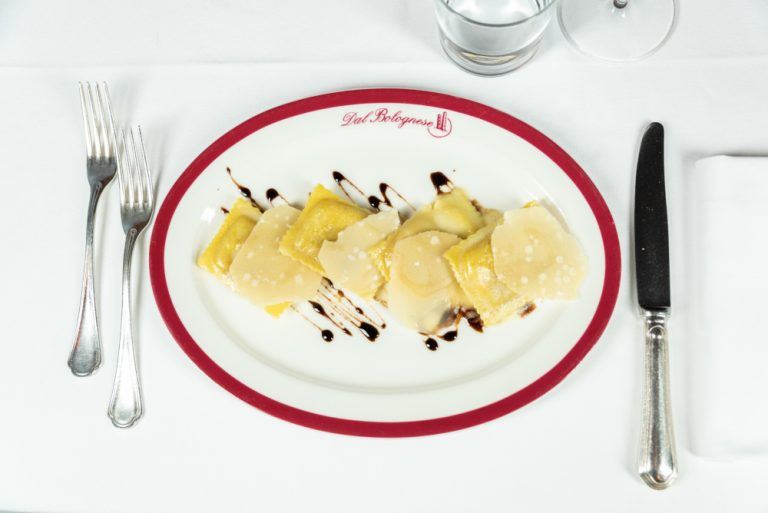 Is it possible, in the heart of the Capital, to taste the dishes of the true Emilian tradition, prepared according to traditional recipes and served in the elegant and refined surroundings of a luxury trattoria? Dal Bolognese, historic restaurant in Piazza del Popolo offers its autumn menu. Let’s find out together.

From salamis to the cart of boiled meat, passing through tortellini.

The menu proposed in the historic Rome location of the Dal Bolognese restaurant collects some of the most popular Emilian recipes, those transmitted from generation to generation, prepared with care and respect: 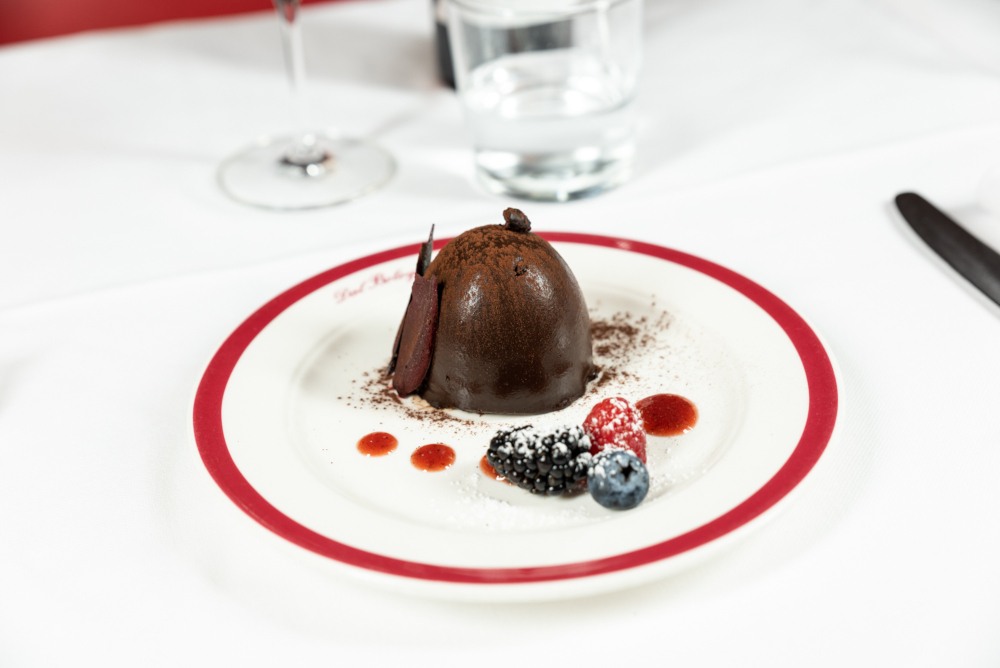 Dal Bolognese awaits you in Piazza del Popolo 1, in the heart of Rome. The restaurant is open from Tuesday to Sunday for lunch and dinner.