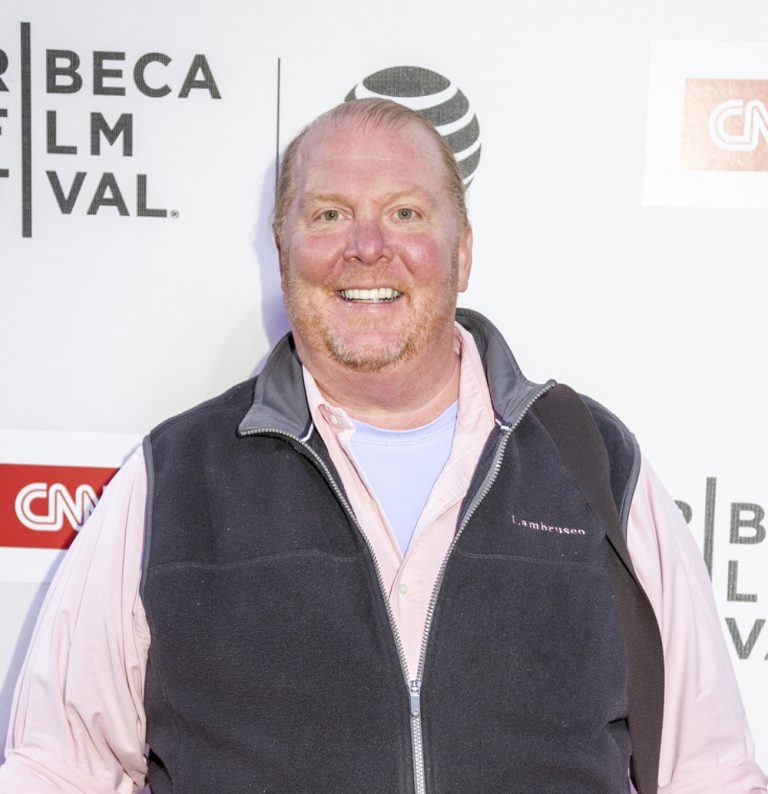 A worldwide media personality, restaurant owner, writer and, above all, renowned Chef, Mario Batali has managed to combine culinary mastery with an innate talent for business. Today we retrace the history and career, which has crossed half the world, including Bologna.

Mario Batali: how it all started.

Mario Batali was born in Seattle in 1960, from a French-Canadian mother and an Italian-American father. In the years of college attendance, he works as a dishwasher and pizza maker in several restaurants. For a short time he lives in Spain, before returning to the United States, where he graduates in Spanish, theater and economics.

And what about the cooking? The future great chef joins a famous school in London, but soon he gets bored and prefers to devote himself to practice rather than theory: he starts working at several famous restaurants in London, Paris and the United States, laying the groundwork of what will be his future.

Mario Batali, whose veins also flows Italian blood (his grandmother was from Bologna) decides to go back to the origins of Italian cuisine, moving to Bologna in 1989, where he works for three years in a restaurant in the province.

This experience, which will prove fundamental to direct his career, serves to deepen the knowledge of a tradition that is lost in the mists of time, and allows him to master it as few.

At this point everything is ready for his American experience… 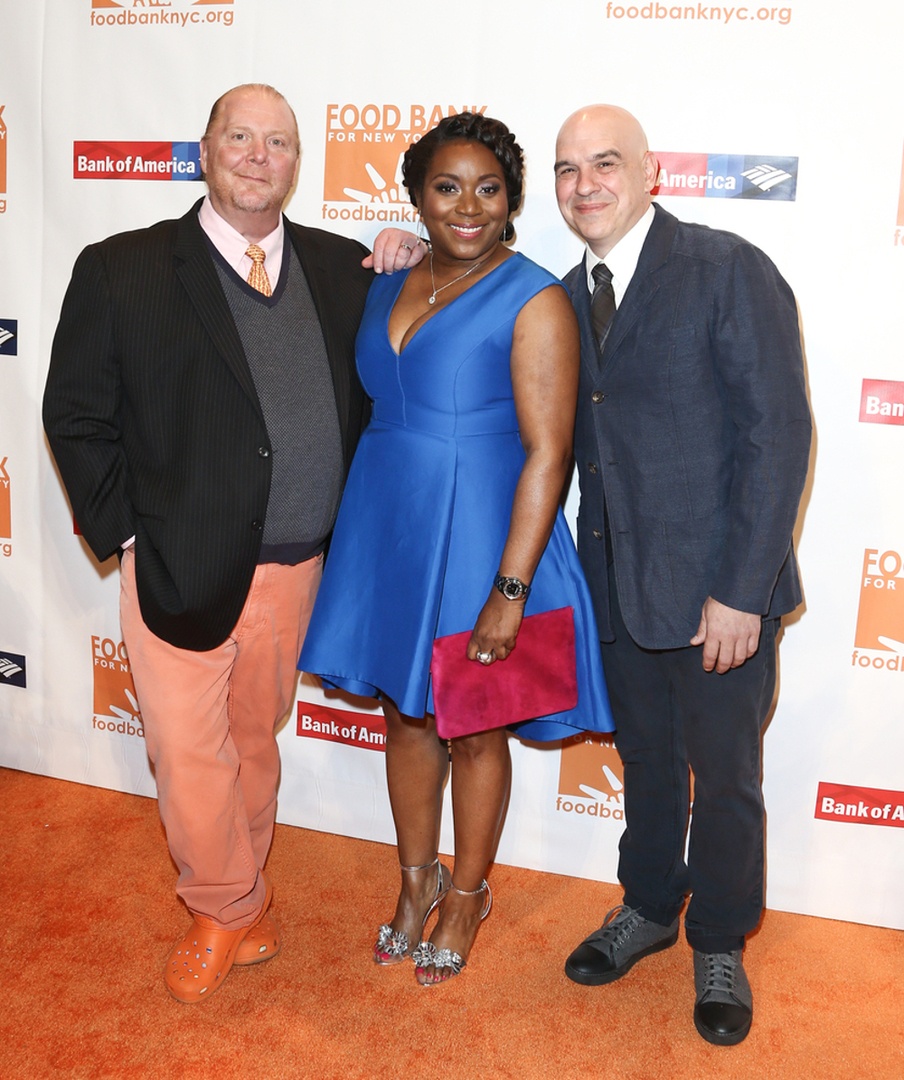 Our Chef does not think twice about it and, back in the United States, in 1993 he opened the restaurant Po in New York. Years ago he met Joe Bastianich, son of the famous Lidia, with whom he opened Santa at Greenwich Village, which was crowned by the James Beard Foundation as the best new restaurant in 1998.

Mario will be awarded as a Man of the Year (Chef category) by GQ in 1999 and as the best New York Chef in 2002 by James Beard foundation, who in 2005 will award him an absolute number one.

Mario Batali still has restaurants in Las Vegas, Los Angeles and Singapore, and is one of the greatest experts in the history and culture of Italian cuisine, disputed by the most famous culinary talent shows.

We close with a little curiosity: it was he who in 2016 cooked for the last state dinner of the President of the United States Obama.

Dal Bolognese: in Rome and Milan, the Bolognese tradition. 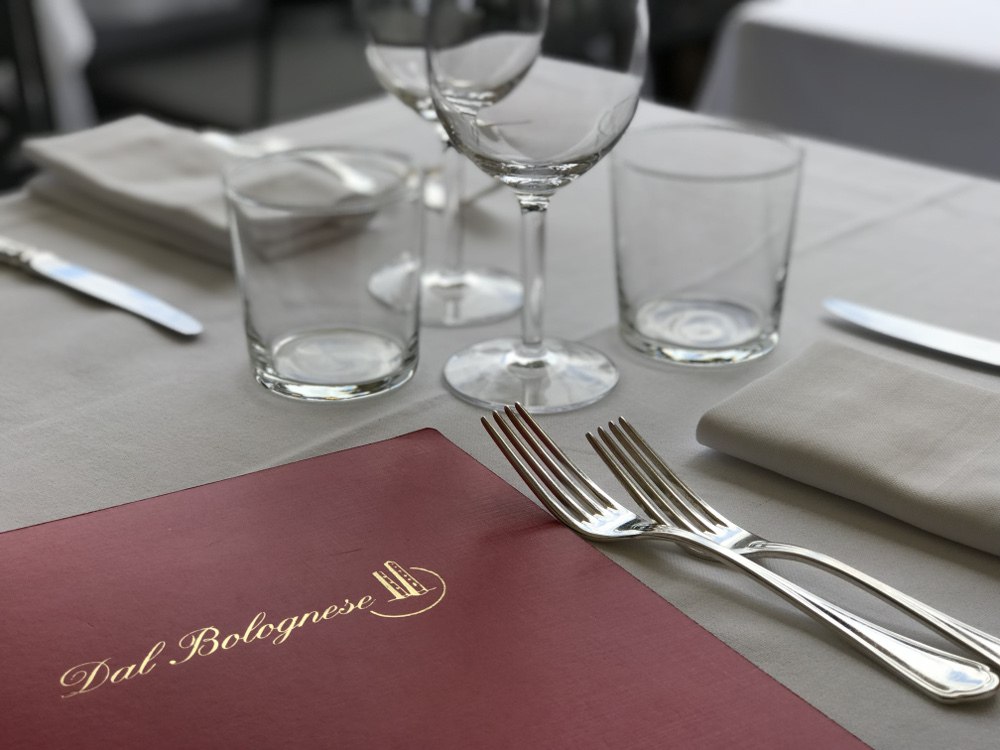 Emilian cuisine has its roots in very distant times, but never like today is alive on the tables of all lovers of genuine and gluttonous gastronomy, in Italy as abroad.

For us, the Bolognese tradition has been a daily bread for over 50 years, and for over 50 years we have been serving the most sought after dishes of this timeless cuisine, made of quality, attention to detail and hospitality.

Look at our Menu menu you will find all the traditional Emilian recipes: tortellini, tagliatelle, Bolognese cutlet, Big boiled cart.

We are waiting for you in the historic Rome office, in Piazza del Popolo 1, and in Milan, in the new setting of Palazzo Recalcati.