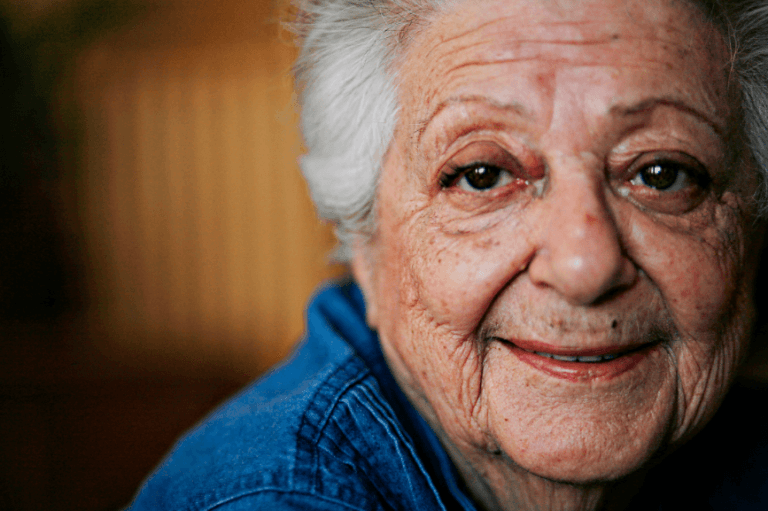 The name of Marcella Hazan is a worldwide reference for all those passionate about cooking. This lady from Emilia Romagna who moved to the US has made history in Italy’s gastronomic literature. Today we trace the steps of the life of this prolific writer, unveiling some fun facts you might not be aware of.

A life dedicated to cooking “by accident”.

Marcella Polini (this was her maiden name) was born in 1924 in Cesenatico, in the heart of the Riviera Romagna. After graduating in natural sciences, she got married to Victor Hazan in 1955, who was born in Italy and who grew up in New York, where the newlyweds moved very early on.

Here, Marcella was forced to start a career which would consecrate her to the Olympus of international cuisine. It is hard to believe but, as she herself explains, she had never cooked before, since it had always been her relatives the ones who cooked splendid dishes in her old home in Cesenatico.

Faced by the need of “feeding” a hungry husband, who worked all day, the future writer took the first cooking book she could find and dived in. As she slowly became confident in the preparation of several succulent dishes, she realised that she remembered very well the flavours and odours from back home, and decided she would do all she could to recreate them.

Her destiny was sealed from that moment on: Marcella Hazan started giving cooking lessons in her own house and then opened a school in 1969.

Her adventure as a writer also started accidentally, when, during the early 70s, she was asked to write up some of her recipes for the New York Times. Soon after she would publish her first book (The Classical Italian Cook Book) in 1973.

During her long life (she died in 2013) she wrote many books and opened several cooking schools in America and Italy (in Bologna and Venice, where she owned a house). She also received many prizes, which have consecrated her, in the words of Lidia Bastianich (mother of MasterChef Joe) as “the mother of Italian cuisine in America”.

Marcella Hazan: time for some anecdotes!

There are many anecdotes related to the life of this extraordinary woman, who dedicated herself to the promotion of Italian cuisine worldwide, without falling into the trap of passing trends. Here, we have chosen 6.

For decades, the restaurant in Piazza del Popolo 1, in Rome, has been a reference for all fans of traditional, high-quality cuisine presented in a refined and elegant atmosphere, yet friendly and cosy, as is our staff.

As you can guess from the name, the extensive menu reflects all the classical dishes of the Bolognese cuisine, from fried gnocchi to focaccia, including the traditional cold cuts, vegetarian lasagne and tortellini, cutlet and the famous mixed boiled meat dish, not to be missed by true connoisseurs.

Since our success in the capital, we have opened a second restaurant in Milan, in a magnificent, 16th century building called Palazzo Recalcati. It is a unique location for romantic dinners, important occasions and all high-end events that require a high-level location, service and food proposal.

If you enjoy a simple cuisine, yet full of details, prepared with seasonal products and high-quality ingredients, served by friendly professionals who have dedicated their life to their job, do not hesitate to ask for information. We would be glad to meet your every need.